What Happens When Bosses Don’t Lead

By Greg NichvalodoffJune 8th, 2020No Comments

A popular saying states that “employees don’t quit their jobs, they quit their managers.” And it seems pretty true if you think about it, especially when bosses don’t lead.

A boss usually has a HUGE influence on what your work actually looks like, how you will feel at work, and your career path. Your relationship with them is so significant that you often also have to manage them to some degree to keep things going in your company.

We can’t claim that the saying (that people quit managers, not jobs) is always true: there are many different factors that impact employees’ happiness at work. But considering all things, you can’t ignore the impact your boss has on your work experience.

What Happens When Bosses Don’t Lead

Are you working for an organization where a boss can’t or won’t lead? You don’t have the power to make changes, and you feel stuck. Still, you have ideas about how to make a contribution and make things happen.

Everything comes down to leadership. When there is no good leader to direct a team, a department, or an organization, then the following scenarios are inevitable: delayed decisions, conflicts, low morale, reduced productivity, and success is difficult.

Unfortunately, the vision of the organization usually suffers. If a team has a vision without a competent leader, it becomes a problem. Vision starts to leak. And without a good leader, it will dissipate, and the team will drift with no sense of direction.

Here are a few kinds:

They tend to think everything is about them, and every action or every decision goes through their egocentric filter.

Leaders who don’t have a vision cause two problems for their employees: first, they can’t provide direction or motivation to move forward. Second, they usually lack passion. They lack the fire and the fuel to keep going.

Incompetent leaders are unproductive. If you work for such a leader, everyone on the team will have to work much more to make up for his faults.

Self-centered leaders try to get ahead at the expense of everyone else.

When people follow such a leader, they can never know how they will react. So, valuable time and energy are usually wasted in trying to predict their next move and which face they will be wearing that day.

They are motivated by the ambition to get ahead. It’s hard to follow people whose decisions are based on personal interests, rather than the vision, the well-being of the organization, or the people.

People who micromanage are often motivated by two things: the need for perfection, which is impossible, or the belief that no one can do a job as well as they can, which really means they think others’ contributions aren’t as good as their own. Neither of these working conditions is positive for the people answering to them.

Discover the best way to help your employees build immunity, consistently connect with your leadership team, and predictably turn them into highly engaged employees. Call me for some complimentary advice. Book an appointment at https://go.oncehub.com/GregNichvalodoff or call me at +1 (604) 943-0800. 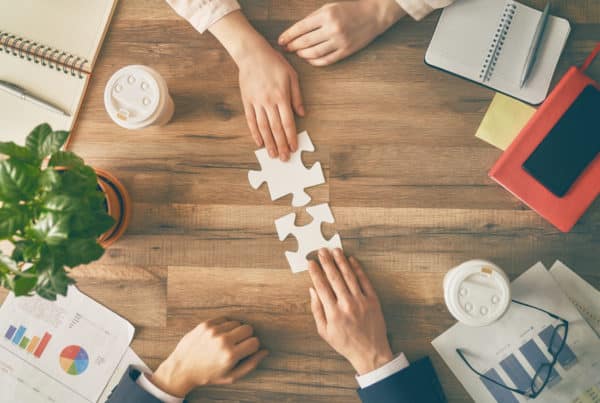 6 Ways to Adopt a Culture of Accountability in Your Organization 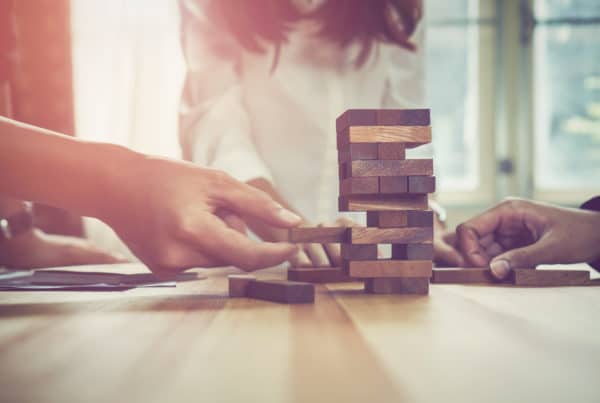 How to Redesign Your HR Department

Based in Vancouver but operating internationally, Inscape Consulting supports Senior HR professionals struggling with disengagement and decreased productivity in their workplace. Executive Coaching, Team Training, and Workshops support engagement and performance initiatives throughout the organization.