By Greg NichvalodoffJune 1st, 2020No Comments

At the core of honorable behavior is a simple idea: character. These are the most important qualities of a person’s identity. It is not shown by words, but by actions. That’s why leaders need to know about the right ways to evaluate honesty.

Honesty is the most important hallmark of high-character employees. No matter how experienced or skilled a person may be, if they are fundamentally dishonest, that person can be dangerous and detrimental.

Honesty is a general disposition toward the truth. Honest employees don’t tolerate lying, hiding data, falsehood, misrepresenting their companies, or other behavior that is not in accordance with the truth. A company’s integrity depends directly on the honesty of the employees. Obstacles to honesty usually include lying to save money or trouble.

It’s almost impossible for employees to have mutual trust if honesty isn’t a guiding value in every aspect of the workplace. At work, honesty isn’t only about doing the right thing; it’s also promoting the values on which a company is founded.

Honesty is an essential characteristic of a business because it sets the standard for the work culture that you want to establish, creates consistency in workplace behavior, and builds trust and loyalty in customers.

Honesty is one of the best ways to establish a work culture that will set up your company for long-term success. Work culture is founded on the values and beliefs that motivate everything your company does, from how it produces its products to the way it advertises those products and treats customers. The importance a leader sets on honesty is a foundation of work culture in which employees feel validated and empowered.

These questions and sample answers can be helpful to interviewers.

However, there are two issues with asking directly about dishonesty. First, it immediately causes fear in the employee, even if they are fundamentally an honest person. The second is that this question seems to represent a no-win situation for the employee. They may reason that if they admit to cheating, they won’t get the job, but if they lie, they will be worried about getting caught and rejected. But a smart interviewer will not reject a candidate simply for admitting. They won’t look for perfection but an explanation of what the candidate learned.

Companies are already deterring employees from acting dishonestly, but instead, they need to go even further by promoting honesty. This includes firing dishonest employees and hiring new honest ones. Honesty isn’t the best policy; it’s the only one.

Discover the best way to build a community of honest employees, consistently connect with your leadership team, and predictably turn them into highly engaged employees. Call me for some complimentary advice. Book an appointment at https://go.oncehub.com/GregNichvalodoff or call me at +1 (604) 943-0800. 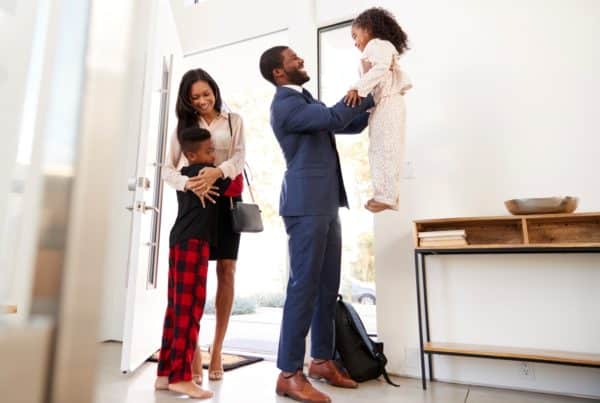 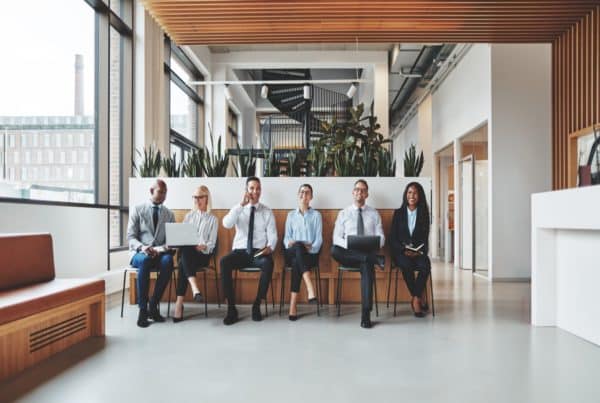