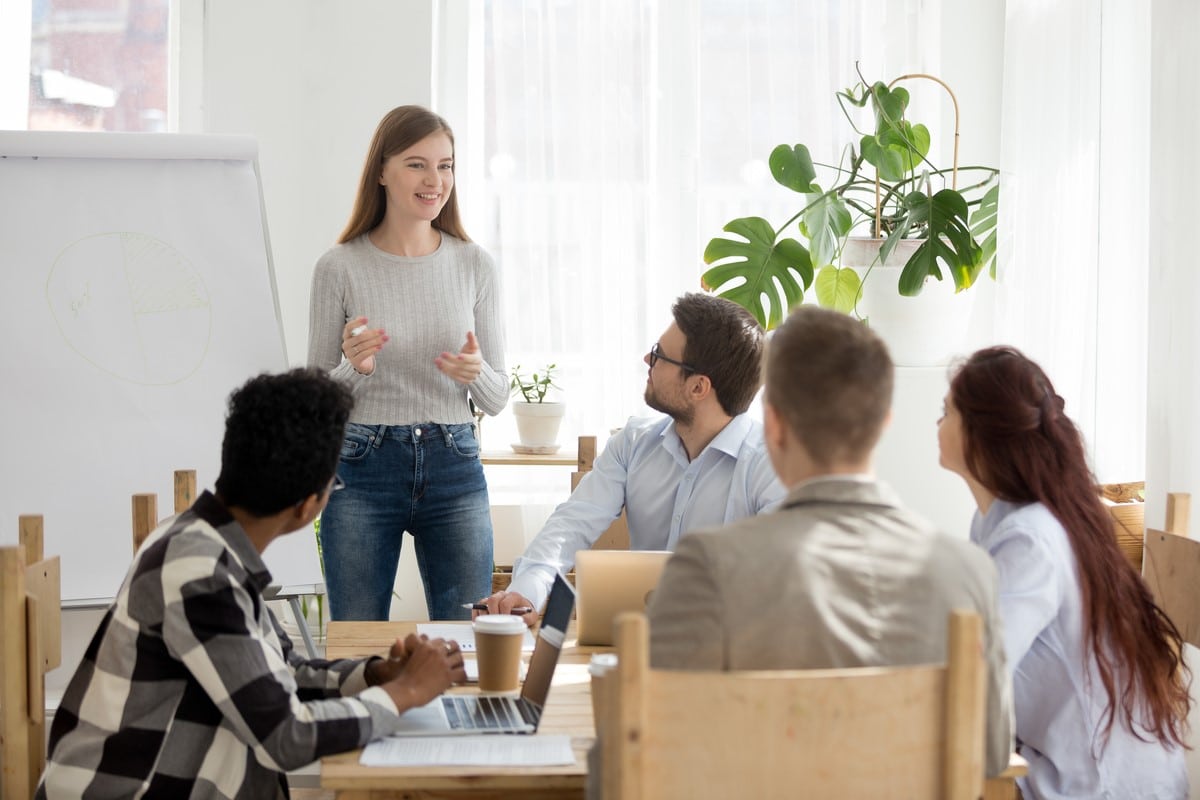 By Greg NichvalodoffSeptember 9, 2019No Comments

Most encounters between people revolve around the attempt of gaining influence or persuading one to someone else’s way of thinking. When it comes to leaders, in particular, they depend on their ability to influence if they wish to achieve any success and prosperity.

Unfortunately, however, many people define influence and persuasion as being either pushy, forceful, or manipulative. And while some people may even use these sort of tactics, they are dead wrong. Deliberate tactics, calculated maneuvers, or intimidation may generate some instant results and maintain influence over the short-term, but they never last. Sooner or later, these tactics tend to backfire on the user.

Influence and persuasion are to be used with integrity and are about short-term compliance while still maintaining good, long-term relationships. If used wisely, people will naturally and automatically begin to trust you, have confidence in you, and will want to be persuaded by you. That said, praise and their self-esteem are great examples of tools for persuasion.

It’s pretty well-known that most people desire to have praise, recognition, and acceptance. Praise and acceptance are two of humanity’s biggest cravings, and all three have their place on Maslov’s Hierarchy of Needs. It’s ingrained in everyone’s psyche to be respected and accepted.

Compliments have the power to change behaviour because they make the recipient feel needed and valued. The individual now has a reputation to live up to or an opportunity to prove the validity of the compliment.

People possessing self-esteem denote a sense of strength and security. They can admit when they’re wrong and are not unraveled by criticism. Such self-confidence can be seen in all aspects of their lives, going from their jobs to their education, relationships, and even income.

Unfortunately, however, the majority of people do not enjoy a high level of self-esteem. Some studies have shown that two out of three North Americans suffer from various degrees of low-self-esteem. Among the symptoms associated with it, we have things such as defensiveness, the inability to fully trust others, gossiping, and even outbursts of aggressive behaviour.

If you help your prospect feel important and appreciated whenever you are in a persuasive situation, it is almost always a fail-proof strategy.

Sincerity plays a crucial role when giving praise and offering compliments. When you provide honest recognition, you not only raise a person’s self-esteem, but you also boost their energy levels. People who are on the receiving end of compliments will often smile, and their spirits will soar. You’ll often find that people suffering from low self-esteem will rarely praise or compliment others.

The key to leveraging praise is, to be honest, and sincere about it. Even the most cunning flatterers will be detected in the end – at which point everything they’ve managed to build in a relationship will come crashing down. It’s always better to compliment someone sincerely about something small than to compliment someone insincerely about something big.

As an HR  leader, sincere praise and compliments will be your greatest allies in managing and persuading your staff. Something as simple as a pat on the back for a job well done will go a long way and may impact the receiver in ways you may not immediately realize. By using them in your work on a regular but not excessive manner, will boost confidence levels and improve productivity. For some complimentary advice, book an appointment at https://go.oncehub.com/GregNichvalodoff or call me at +1 (604) 943-0800. 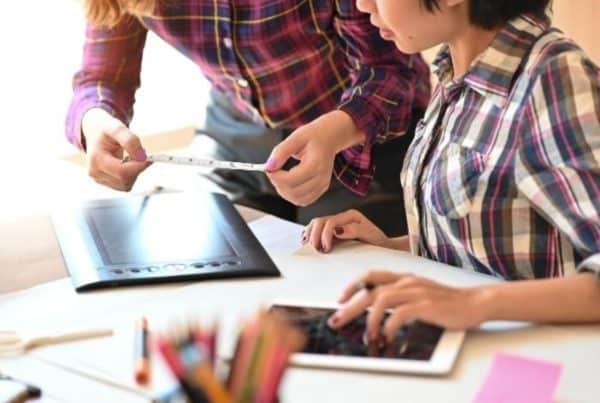 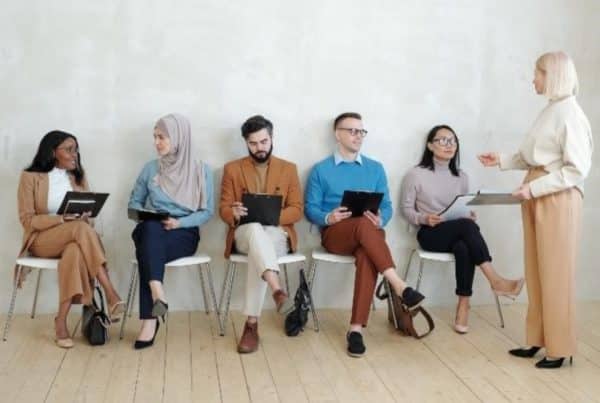 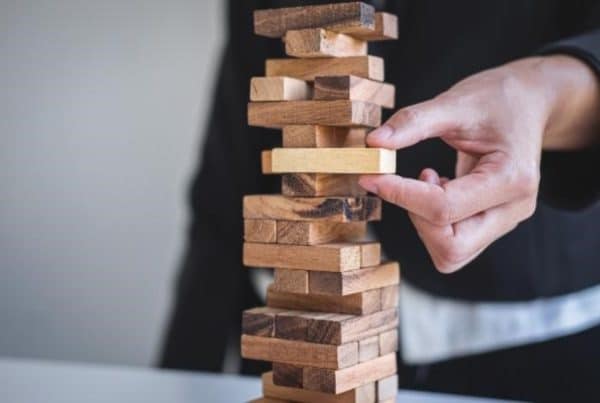