By Greg NichvalodoffSeptember 10th, 2015No Comments
[dropcap style=”style3″]I[/dropcap]n ancient times, a King had a boulder placed on a roadway. Then he hid himself and watched to see if anyone would remove the huge rock. Some of the the King’s wealthiest merchants and courtiers came by and simply walked around it. Many loudly blamed the King for not keeping the roads clear, but none did anything about removing the stone off the roadway.

A peasant carrying a load of vegetables came along. Upon approaching the boulder, the peasant laid down his burden and tried to move the stone to the side of the road. After much effort, he finally succeeded. When the peasant picked up his load of vegetables, he noticed a purse lying on the road where the boulder had been. The purse contained many gold coins and a note from the King indicating that the gold was for the person who removed the boulder from the roadway.

The peasant learned what many of us never understand! Every obstacle presents an opportunity to improve our thinking and our condition. Unlike everyone else that walked past the boulder, the peasant exercised determination and possibility thinking to unknowingly improve his situation.

“Nothing is so embarrassing as watching someone do something that you said could not be done.” – Sam Ewing

People who embrace possibility thinking are capable of accomplishing tasks that seem impossible because they believe in solutions. Just like in our story above, when experiencing overwhelming challenges we can either avoid them, circumvent them or find a solution ourselves.

For some of us avoiding tough challenges has become a bit of a habit but for some of us challenges present opportunity. I have heard people say that “problems are just opportunities in disguise.” Wouldn’t it be great to have your team, department or company  attack problems head on just like the peasant above. The peasant could have made up an excuse and avoided the challenge just like the others but no, he did the work others didn’t. He did it with no expectation for recognition and found to his delight an unexpected reward.

What blockages are you experiencing today? How can “possibility thinking” spur you on to better outcomes? Have you considered those around you to assist you in looking at the challenges from a different perspective? As a leader consider leveraging your abilities to create innovation and creativity by enlisting others to help. Be a possibility thinker today!

Wishing you all a great week!

Committed to your success, 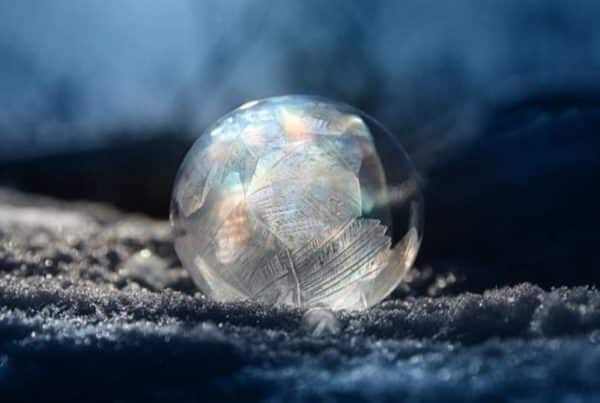 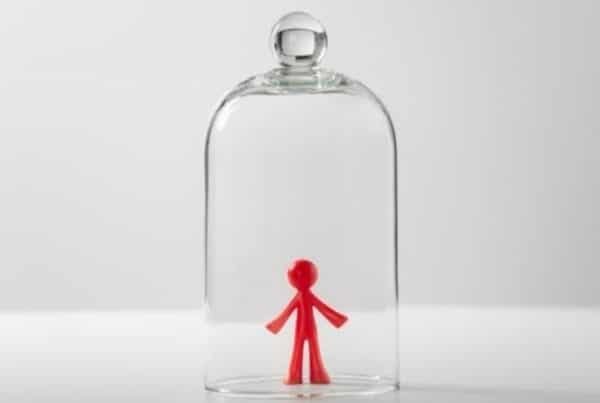 How Introverts Can Channel Their Networking Superpower 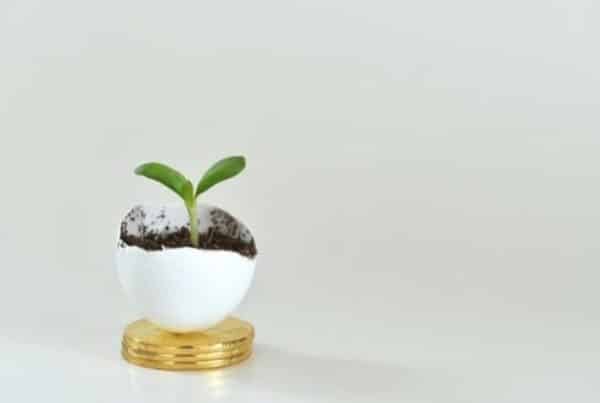 How to Measure the Return on Learning (ROL)

Based in Vancouver but operating internationally, Inscape Consulting supports Senior HR professionals struggling with disengagement and decreased productivity in their workplace. Executive Coaching, Team Training, and Workshops support engagement and performance initiatives throughout the organization.