Lead Us Into Failure

The digital arm of PBS—PBS.org—had a problem. After fantastic success at becoming a digital portal for kids, learning, and PBS; the team stagnated. Nothing was getting done. Redesigns, relaunches, even repairs were mired in plan after plan. No one pulled the trigger to finish and launch a project. No one wanted to make a mistake. Then Jason Seiken came on board at PBS Digital and shook things up. His first mandate—failure wasn’t just an option, but it was an acceptable end point of a project. A project that “failed” at least got something out the door, a risk was taken, a move was made. This bold move annoyed a lot of people at PBS, but the results speak for themselves. Some of his team’s projects failed, and those failures led to spectacular successes.

The details of Seiken’s bold plan are covered in his HBR post—How I Got My Team To Fail More —and examples like the augmented reality game that failed, but spawned a suite of games that are hugely popular on PBSkids.org give credence to his “promoting failure” thinking. What you might be wondering is if this is just another Generation-Y “it’s okay as long as you try” mentality that diminishes the value of hard work, goals, and delivering things that actually work. Turns out, that couldn’t be farther from the truth.

When I talked about the failure metric and freeing the team to become more entrepreneurial, some in the larger PBS organization translated this as the digital group wanting a license to be undisciplined. So we worked to build a digital team that was left-brain, right-brain — embracing the nonlinear right-brain mojo of a startup (entrepreneurial, fast-moving, unafraid of risk) while filtering every initiative through the left-brain empirical rigor of goals, metrics, and KPIs. The KPIs also helped ensure our failures were disciplined failures, not the result of sloppiness.

The plan was bold. Bold to the point where the mantra was: “If you don’t fail enough times during the coming year, you’ll be downgraded.” There was no room for “playing it safe” at PBS Digital any more. The whole unit was on the ropes and something as counterintuitive was necessary to pull them back into a leadership position online. Did his plan succeed? By any standard of measurement—yes:

In the five years since we delivered the failure metric jolt to our system, unique visitors to PBS.org have doubled. In each of the first seven months of 2013, PBS.org topped ABC, CBS, NBC, and Fox as the most-visited network TV site, according to comScore.

In that same timeframe, video views on PBS.org and our mobile platforms have risen 11,200 percent — from 2 million a month to almost a quarter-billion last month.

The 11,200 percent growth in video views has propelled PBSkids.org to become the most popular Web site for kids video for 17 straight months, according to comScore.

How can you apply this to your own team? Here are a few points that can help you emulate this “succeed with failure” idea:

The idea of telling people “it’s okay if you fail, as long as you learn from it”, might be hard to swallow, but the core of the message that you need to take risks—sometimes big risks—to succeed should be what a good leader will convey. Failure isn’t bad, it’s a risk that didn’t work out. Now move on and do it again. 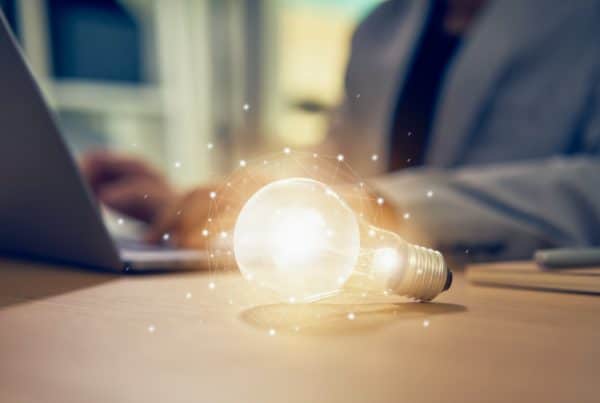 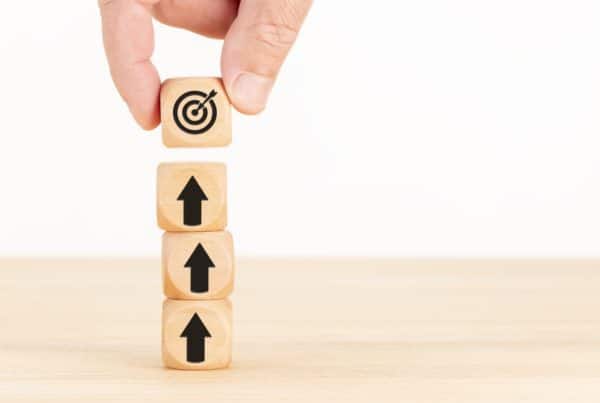 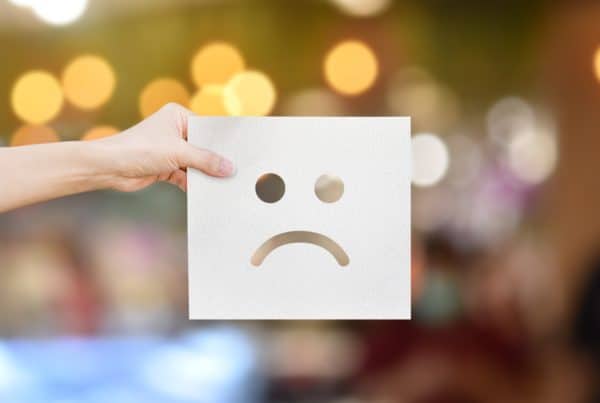